Wicca is a nature based pagan religious system.  It is predominantly a western based belief. It  has its roots in the resurgent witchcraft movement of the 50s and 60s.  This movement was started in part by Gerald Gardner.  Gerald Gardner was an English civil servant. He is called the father of Wicca.  Gardner studied the works of Aleister Crowley.  Gardnerian Wicca came to the United States through Raymond Buckland.  Buckland was an Englishman who had emigrated to the US and brought the Craft with him.

Wicca’s origins come from pre Christianity traditions found in northern Europe.  Wiccan’s belief system is not eclectic like those that practice witchcraft.  It has a definite neo-pagan theological structure with laws and tenets.  The practices include the celebrations of the solstices and equinoxes.  They honor the god and goddess and the cycles of nature.  These cycles are demonstrated by the Wheel of the Year.  Wiccans study the use of herbs and gemstones.  The Craft, as it is often called, is practiced in covens. Some Wiccans work alone.  Covens are groups of witches. The adherents that work alone are called solo practitioners.

As Wicca grew and extended to different parts of the world, the practice began to split off.  There are various schools of Wicca.  Each tradition has its own set of beliefs and rituals.  Gardenerian, Alexandrian, Dianic, and Saxon Wicca are just a few branches.

The basic tenets of Wicca remain the same such as the marking of the Wheel of the Year.  This is done by celebrating the 8 Sabbats.  They are the solstices and equinoxes and the days that fall in between them.  These are called the cross quarter days.

Wiccan Holy Days Make up the Pagan Wheel of the Year

In 1974 The American Council of Witches drafted a set of common principles for Wicca.  This council of 73 members disbanded shortly after but the principles are still followed today.

Bide the Wiccan Laws we must In Perfect Love and Perfect Trust.
Live and let live. Fairly take and fairly give.
Cast the Circle thrice about to keep the evil spirits out.
To bind the spell every time let the spell be spake in rhyme.
Soft of eye and light of touch, Speak little, listen much.
Deosil go by the waxing moon, chanting out the Witches’ Rune.
Widdershins go by the waning moon, chanting out the baneful rune.
When the Lady’s moon is new, kiss the hand to her, times two.
When the moon rides at her peak, then your hearts desire seek.
Heed the North wind’s mighty gale, lock the door and drop the sail.
When the wind comes from the South, love will kiss thee on the mouth.
When the wind blows from the West, departed souls will have no rest.
When the wind blows from the East, expect the new and set the feast.
Nine woods in the cauldron go, burn them fast and burn them slow.
Elder be the Lady’s tree, burn it not or cursed you’ll be.
When the Wheel begins to turn, let the Beltane fires burn.
When the Wheel has turned to Yule, light the log and the Horned One rules.
Heed ye flower, Bush and Tree, by the Lady, blessed be.
Where the rippling waters go, cast a stone and truth you’ll know.
When ye have a true need, hearken not to others’ greed.
With a fool no season spend, lest ye be counted as his friend.
Merry meet and merry part, bright the cheeks and warm the heart.
Mind the Threefold Law you should, three times bad and three times good.
When misfortune is enow, wear the blue star on thy brow.
True in love ever be, lest thy lover’s false to thee.
Eight words the Wiccan Rede fulfill: An ye harm none, do what ye will.

13 Goals of Being A Witch

There are 13 goals that each witch strives for. These goals were penned and outlined by Scott Cunningham in his book Wicca: A Guide for the Solitary Practitioner .

Some of the things to keep in your book of shadows are: 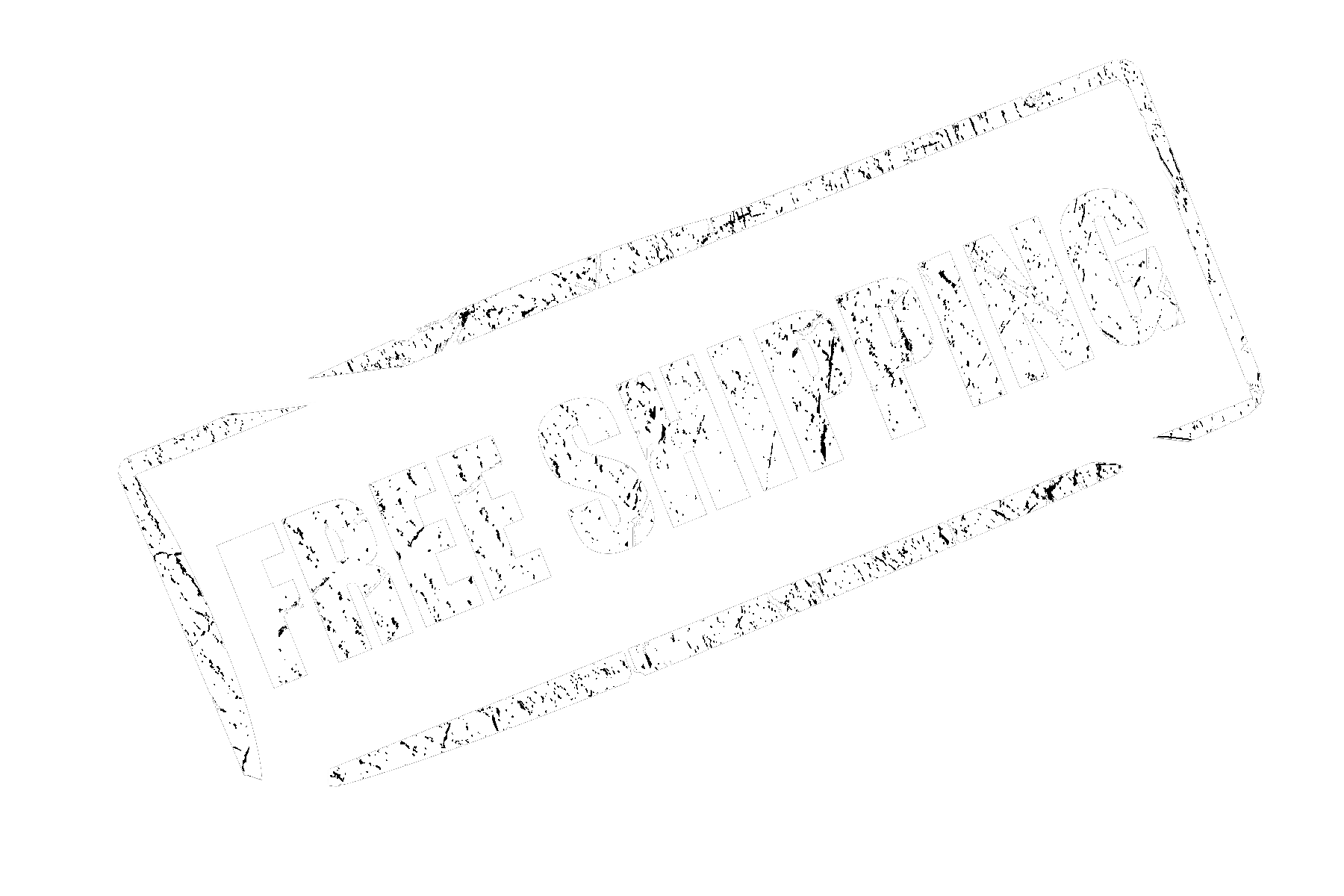